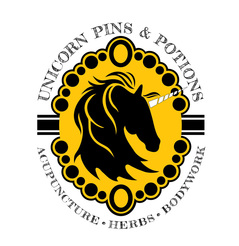 Please visit The Well on Beacon for a listing of POC practitioners who are also queer/trans-identified or queer/trans-competent.  Our services include Chinese medicine, bodywork, acupuncture, counseling, reiki, and generative somatics.  Additional resources are listed below.